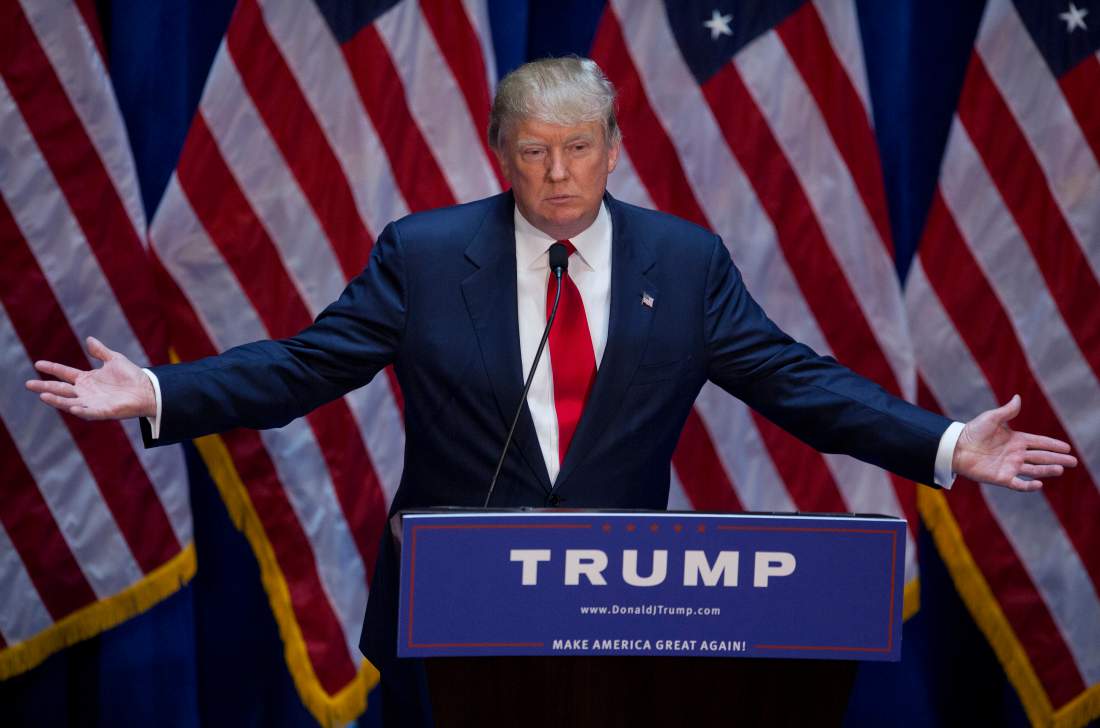 DONALD TRUMP IS OFFICIALLY THE NEW US PRESIDENT,

But the electoral mechanisms that have led the New Yorker billionaire to  hold one of the most important positions at global level are rather controversial.

It’s a vote of the avarage citizen hostile to the “status quo” towards a figure that has always underlined with pride his refusal to be classified as  “avarage”, but with so poor communication skills (according to the traditional benchmark of politics) that he appeared as the next-door neighbor, while on the other side there was a candidate never out of place and “politically correct” but with whom it was impossible for most Americans to feel any kind of empathy.

It’s an anti-system vote towards a man who have benefited from the system itself but crowned with success both by the fact he is not a professional politician (neither supported by the republican party itself) and the absence of support by the markets and the financial world, when on the other side we had a figure wxpression of the american establishment apart from being an ex President’s wife.

It’s a vote against the american interventionism in Middle East fully embodied in a candidate as Hilary Clinton that palyed a crucial role, as being Secretary of State, in the military operations in Lybia and Sirya. And who knows if the promise of approach to Putin’s Russia made by the billionaire will be kept.

It’s a vote against the american press that has found unity – even in the most traditionally conservative headlines – in ostracizing Trump’s figure but that has instead strenghtened him and led to a crucial question that involves all the globalised world of the 21st century: how important are mainstream media nowadays? And which are the media having a real influence on the population?

What  strongly emerges from this result is that the conventional politics is no more able to intercept the bad moods of the classes most affected by the crisis, the suburbs and that portion of population hostile to the “status quo” that can make a difference  in pure numbers.

And this communicative inability between political élite and population clearly emerges in the US as well as in Europe, to the point where this event ,strongly linked with the Brexit vote and the rise of nationalism and charismatic figures, could lead to a new redefinition of the conventional politics which has long benefited from standard forms of communication and has been submissive to financial lobbies and neoliberalism while it forgot the ignored needs of large sections of population.