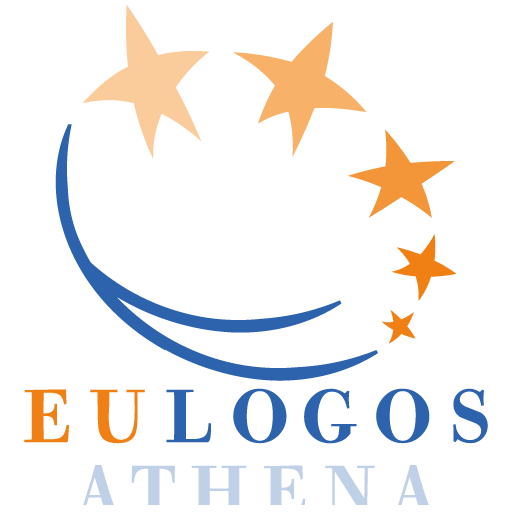 This article was already published on EULOGOS ATHENA Website.

With the reform introduced by the Treaty of Lisbon (ToL) in 2007, the Union has developed the competence in integrated management for the EU’s external borders. The underpinning idea is that, since Schengen abolished every internal control, external borders shall be subject to a more coordinated regulation by both the European Union and the Member States. Until now, the greatest use of the legal basis given by ToL has been made with the institution of the European Border and Coast Guard (EBCG), built on the existing Frontex.

The legal basis for the EBCG relies on

The European Border and Coast Guard Agency was established with Regulation 2016/1624; while the “European Border and Coast Guard Agency” replaces the “European Agency for the Management of Operational Cooperation at the External Borders of the Member States of the European Union”, it has the same legal personality and the same short name (Frontex, indeed). It is currently seat in Warsaw, Poland. Frontex helps EU countries and Schengen associated countries manage their external borders. It also helps to harmonize border controls across the EU. The agency facilitates cooperation between border authorities in each EU country, providing technical support and expertise.

Frontex acts as a coordinator among Member States who have external borders; it does so by providing them additional technical support both in coordinating the deployment of technical equipment (aircrafts, boats and similar) and border staff. The agency also carries on maritime and external borders operations, as well as it is present in many international airports. Specifically, according to Reg. 2016/1624, Frontex has responsibility in the following areas:

On the basis of the discipline set out under Article 77 TFEU, the EU has implemented other instruments alongside Frontex, to build a common framework of external borders management.

As for now (February 2019), several proposals are under discussion within the EU institutions, notable to mention: a proposed regulation to strengthen Frontex by creating a standing corps of 10 000 EU border guards and a proposal to adopt a Status Agreement with the former Yugoslav Republic of Macedonia, similar to the one mentioned in point 4 for Albania. Finally, the Commission has also proposed to set up a new EIBM Fund to financially support MSs in securing common external borders.