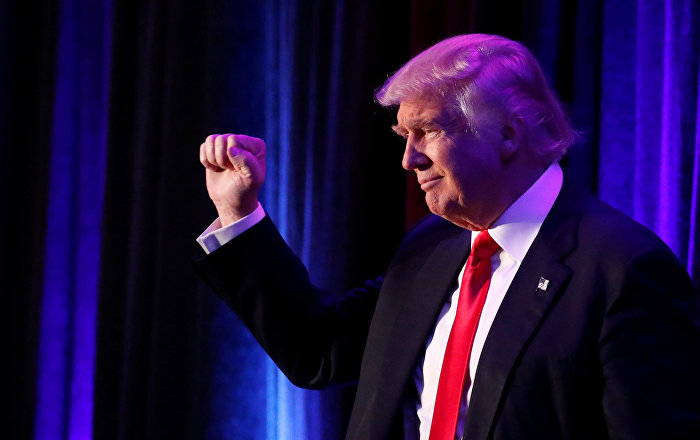 Few people would have bet it but in the end it happened: tycoon Donald Trump is the next President of the United States. Let’s try to analyse the possible foreign policy contexts: such a duty is certainly not easy, given the constraints and the unpredictabilities involving the international relations. It is fundamental the perspective through which we look at Trump’s election, which is clearly different if we are mexicans, chinese or europeans.

The European Union itself is anything but a (geo)political monolith and everybody knows the contradictions concerning NATO’s role and the relations between Europe and Russia. Trump’s neo-isolationist perspective may allow European countries to earn new margins of autonomy differently from the perspectives of Clinton’s victory but we should see how the inter-European contradictions will develop in this sense. We cannot talk about “Europe” without confronting the relations with Russia, given that without signs of obvious geopolitical frictions (except for the “New Nato” countries of the East) we find ourselves in collision with Moscow.

According to Germano Dottori, Trump’s realistic perspective doesn’t pose any risk to Europe given that “the paradigm shift which took place during these years would be confirmed and consolidated, by returning genuine autonomous quotas to the europeans, among the other things.”Nato “Intermarium” goes from the Baltic to the Black Sea and it places a real contingency line between Russia and the former “satellites”. The relations with Russia and the Middle East policy will be Trump’s foreign policy first test bench and major change compared with Obama’s inheritance (and a possible Clintonian perspective in contrast even with Obama’s realistic aspects). In fact, Trump claims  that he want to dialogue with Putin in order to reach an agreement: the main problem for Trump- recent surveys show this sensitivity in the US- is not Putin or Assad but instead ISIS and terrorism and it is in this direction that the american politics needs to focus.

Unorthodox within the republican front- on this issue, he finds himself in contrast even with his vice Mike Pence (mostly anti-Assad) and actually the relations between Trump and the Republican majority in Congress will be understood only as time goes on. His very critical positions towards the Iranian nuclear agreement- among the few success of Obama’s foreign policy- and the strong connection with Israel (who in turn has not bad relations with Russia despite having a divergent middle-eastern geopolitics)- could be issues of not so secondary importance is the restructuring of Middle East. Further issues will be the turkish-american relations and those with the Gulf monarchies: certainly the Turkish role within Nato is not called into question but the recent weak relations between the two countries added to the discrepancies in the syrian-iraqi scene represent contradictions that Trump and his entourage must face. 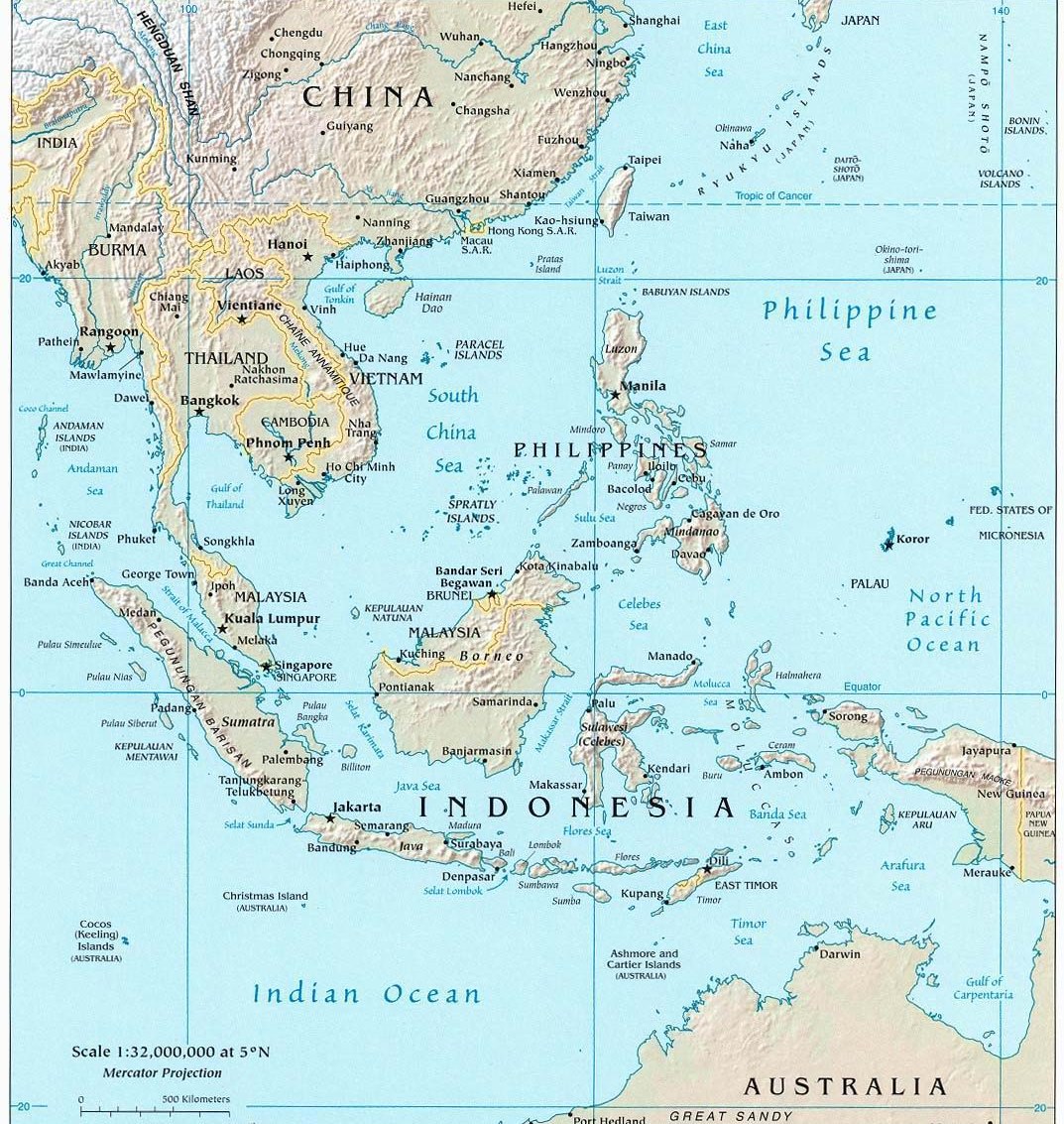 If the russian-middle eastern scene (with the Iranian  question) are the main Trump’s foreign policy test bench, the issues concerning the Asian-pacific region will be less tangible in the short term but not less important strategically speaking. Probably the “humanist” campaign will decrease in favor of a more nationalist campaign concerning the chinese “unfair competition”. We cannot consider realistic the perspective of a real “trade war” with China and somehow- according to who is writing- the real political aspect of mutual benefit will prevail- whilst be a ring in mutual distrust.

It is further unclear how he will interact with the historical allies of the region, especially in the Philippines issue that has recently been opened by President Duterte. It is clear that we currently know only the general lines of Trump’s foreign policy and not the details- that’s normal- it will be the global circumstances to affect the foreign policy of the only global superpower.

No geopolitical determinism: the geopolitical intentions and representations- but also the ability to suggest and understand other people’s geopolitical representations- are very important factors.But it won’t be a President’s neo-isolationist intenctions to modify the structure of the american projection around the world (without attempting at making harmful comparisons, it should be recalled that even Bush junior before 11 September declared himself isolationist).

Nothing left but the waiting now and we have to start thinking about the possible existence of a world without the american overarching role.